‘Cukierman ... committed suicide, throwing himself from a balcony for no apparent reason, since he enjoyed excellent health and fortune.’ (A. Alekhine, Informaciones, 3 September 1941)


Guy Las (Jerusalem, Israel) has noted Alekhine’s above-quoted remark and, having a family interest in Cukierman, asks for more information about him.

Jeremy Gaige’s Chess Personalia listed him as Iosif Isaevich Tsukerman, with the spelling Cukierman also mentioned. The Gaige volumes on tournaments show that he finished equal first with S.O. Weinstein in a tournament in Moscow in 1920 (the first Soviet Union National Congress) and won the second City of Moscow Championship (1920-21). At that time he was ‘just a little-known youngster’, according to A. Ilyin-Genevsky (see page 29 of Notes of a Soviet Master). Since Cukierman settled in France in the latter half of the 1920s our subsequent hunting focused mainly on French-language magazines.

They gave his name in various spellings. For instance, in 1929 L’Echiquier used Cuckermann (page 29), Cukerman (page 290) and Cukierman (page 342). It is thus little wonder that some chess databases (for which even the simplest names, places and dates may represent an insuperable challenge) go badly awry with Cukierman. The Essentia and Master Chess (1998) CDs have a game of Capablanca’s in Paris, 1938 against ‘Cukferman’, one of the two that they played there. In giving a number of Cukierman’s games from the Paris, 1933 tournament, ChessBase identifies him as Bernard Zuckerman (who was born a decade later). Such errors by the database debasers are, of course, no rare thing.

Below are two lively specimens of Cukierman’s play from periodicals of the time:

In his concluding note Znosko-Borovsky wrote:

The second game was extensively (and generously) annotated by Tartakower on pages 1075-1077 of the December 1930 issue of L’Echiquier:

Throughout most of the 1930s there were three main French-language chess magazines, La Stratégie, L’Echiquier and Les Cahiers de l’Echiquier Français, but by 1941, the year of Cukierman’s demise, they had all ceased publication. Can resourceful readers find anything about him in the French newspapers of the time? [It was subsequently established – see the link below to the Héritage des échecs français webpage – that Cukierman died on 18 November 1940, in Castres.]

The following brief paragraph appeared on page 189 of the July 1941 BCM:

‘News is to hand that Dr O. Bernstein, one of the great figures in chess, who was resident in France for the last 20 years, has been interned in unoccupied France, apparently solely for “racial reasons”. Worse still, Dr Cukierman, one of the leading chessplayers in France, has committed suicide, most likely in order to escape the same fate.’

‘The suicide of [Dr J. Cukierman], the Polish master who for many years has been one of the leading players in Paris, is just one of the war’s minor consequences. To lovers of bold and brilliant chess it is a major tragedy. His games are most attractive, and all too seldom published in England.’

The only detailed account we have found of his life is on pages 7-12 of Arcymistrzowie, mistrzowie, amatorzy by Tadeusz Wolsza (Warsaw, 1995), i.e. volume one of his superbly-researched series on Polish chess figures of the past. It is recorded that Józef Cukierman was born in Gródek near Bialystok in 1900. [On 28 March 1899 according to the Héritage des échecs français webpage referred to elsewhere.] Whether he later gallicized his name to Joseph we do not know. He is described as the ‘champion of three capitals’ (i.e. Moscow, Warsaw and Paris), and seven of his best games are given, including one against Ilyin-Genevsky in Moscow in 1920. There is also a list of his tournament results (18 events).

However, Alekhine’s claim to have improved on the Cuban’s play is incorrect. Capablanca-Teichmann had gone 11...Rc8 12 Qe2 c5.

It would be unproductive to note slips in every old book, but it is worthwhile in the case of the great classics. 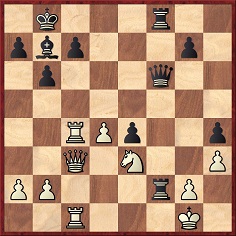 The full game is given below, from page 30 of the 1999 Chess Player booklet which included all available games from the tournament: 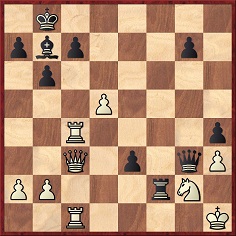 The booklet quoted the game from L’Action française, which also mentioned that White’s resignation was erroneous and asked, ‘Is it luck if you are able to see more than your opponent?’

C.N. 3724 remarked that the Belgian magazine L’Echiquier sometimes employed an unusual form of the figurine notation. Below is the full game mentioned in that earlier item. It was given, with notes by Alekhine, on pages 339-341 of the August 1929 issue: 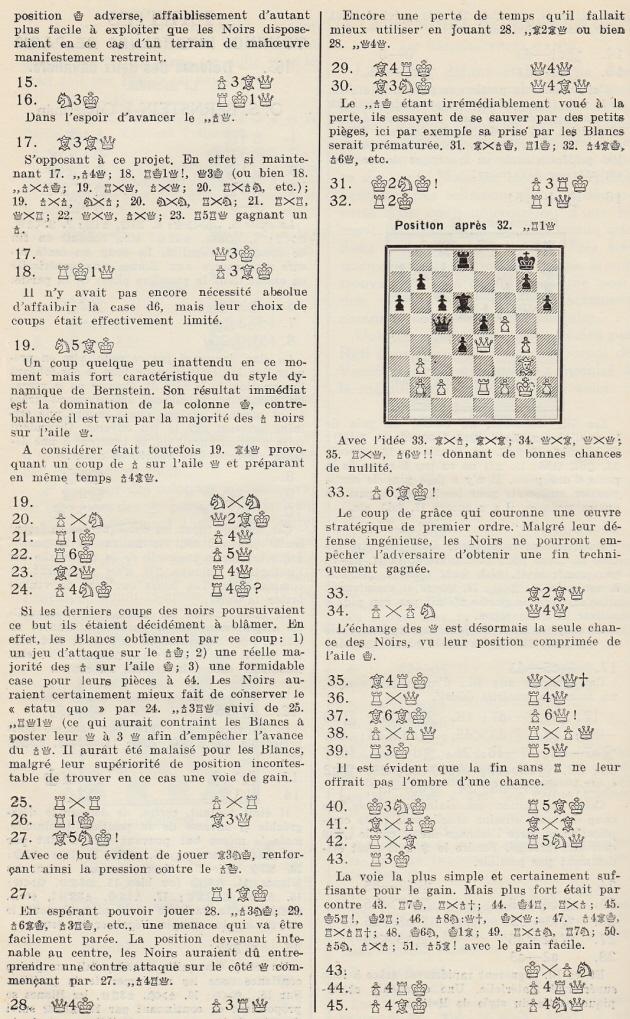 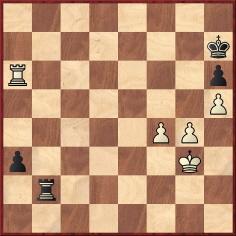 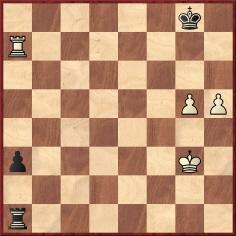 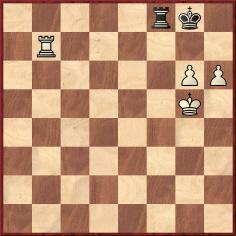 
See too the Cukierman page on the Héritage des échecs français website.